The people we now regard as unremarkable in their specific field have struggled their own journey to reach at the top position. By their music, writing skills, comic skills and such more efforts helped people to change their viewpoint in a positive way for better. Want an inspiration to grow? I would suggest you to read autobiographies as that would be a live example of what it takes to grow. And the moment you think of picking the best of autobiographies, you will be confused has there are tons of options available and so to help you out, in this article we will be discussing about the must read autobiographies that could help you shape your future better.

The Autobiography of Malcolm X by Malcolm X 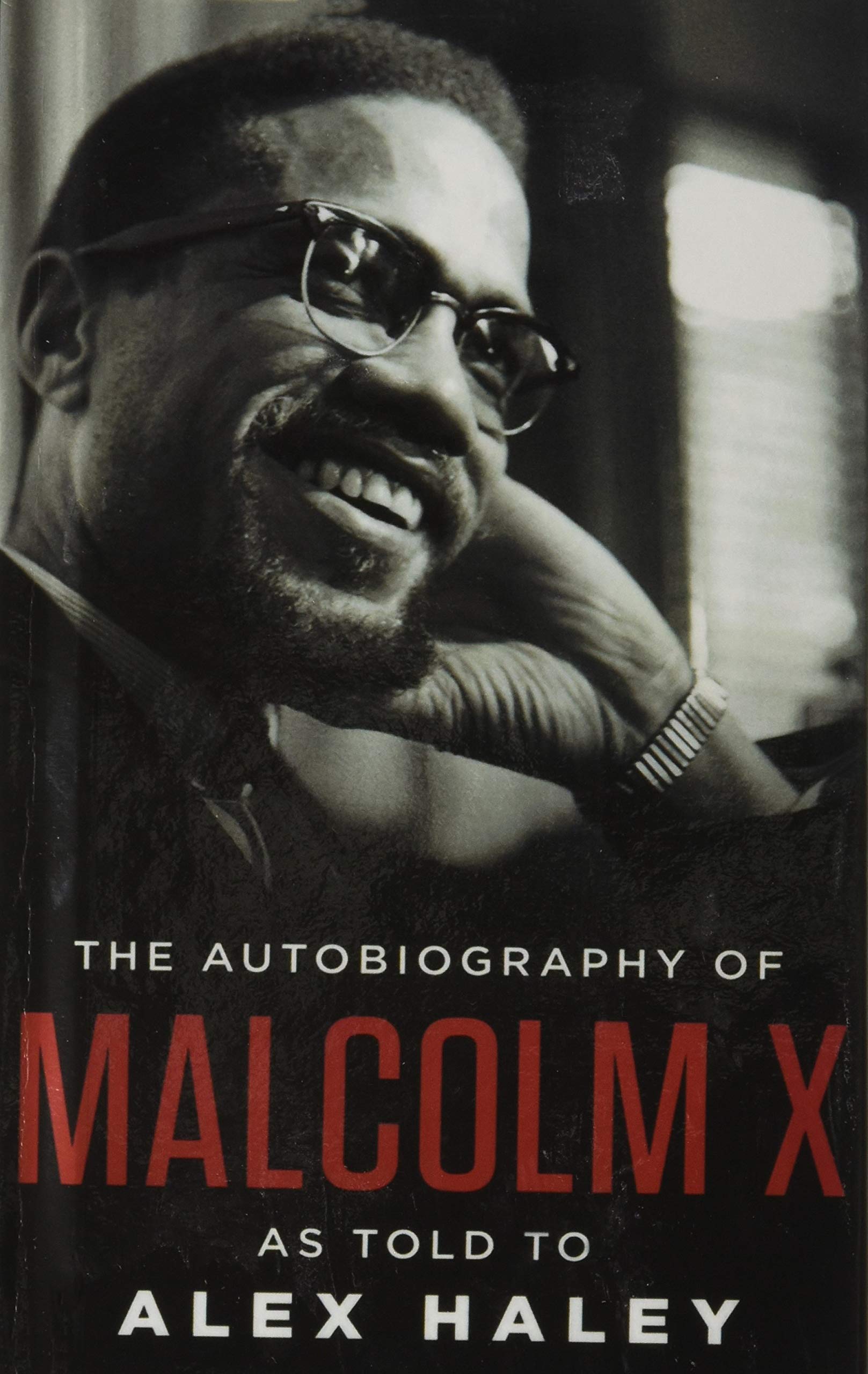 El-Hajj Malik El-Shabazz, popularly known as Malcolm X was a Muslim African-American minister and also a Human rights activist. In his book, you will get a solid example of the underside of 20th century American life. He decanted out in detail information about his life beginning with poverty of his childhood to the criminal teens and how he emerged as a national figure and one of the greatest world leaders.

Open: An Autobiography by Andre Agassi

Andre Agassi, former world class tennis player dominated the tennis court with his playing skills and charm. In his book, he came out about and spoke about everything that crossed his way be it the good times and bad times. Confessions, Controversies, Love Life and mainly about the “hate” for the game. Overall, it is one of the most darkly funny stories.

Agatha Christie, was an English writer known for her 66 Detective novels and 14 short stories led a life full of tremors and wonders which she decided to pour it beginning from her delightful childhood days, to her affectionate love for her mother, to tragic death of her mother, to her failed marriage, to her second marriage along with her success and failures in works.

I know Why the Caged Bird sings by Maya Angelou

The heart touching story of Maya Angelou can make anyone get tears in eyes, as a girl life had always been harsh to her. In this book, she came out bold and spoke about her facing racism, her parent’s divorce, herself getting raped by her mother’s live-in boyfriend and the phase where she struggled hard to overcome the trauma and lot more.

To come out strong and bold to face this growing world, you need inspiration that would smoother your journey and the above-listed autobiographies are regarded as the best one for the same. To know more about autobiographies, stay tuned. Thank you for your time.

How to find the best Self Help Books 2 min read

How to find the best Self Help Books

How to get Self-Published Books in Libraries 5 min read

How to get Self-Published Books in Libraries

How to Sell E books: Know the complete process

You may have missed