India is a diverse country. It believes in celebrating every aspect of life including the art, prose and script since the earliest era. India in itself is a mini world where you will come across over twenty languages spoken in India and the literature would also be in scripted with those 20 plus languages that are spoken across the country. Apart from taking pride with the diversity of local and national languages spoken, Indians also has a great command over the international language “English”. Hence, you can witness a wide variety of authors listed when it comes to Indian literature. So, in this article we will be discussing about the most famous Indian authors that needs to be acknowledged. 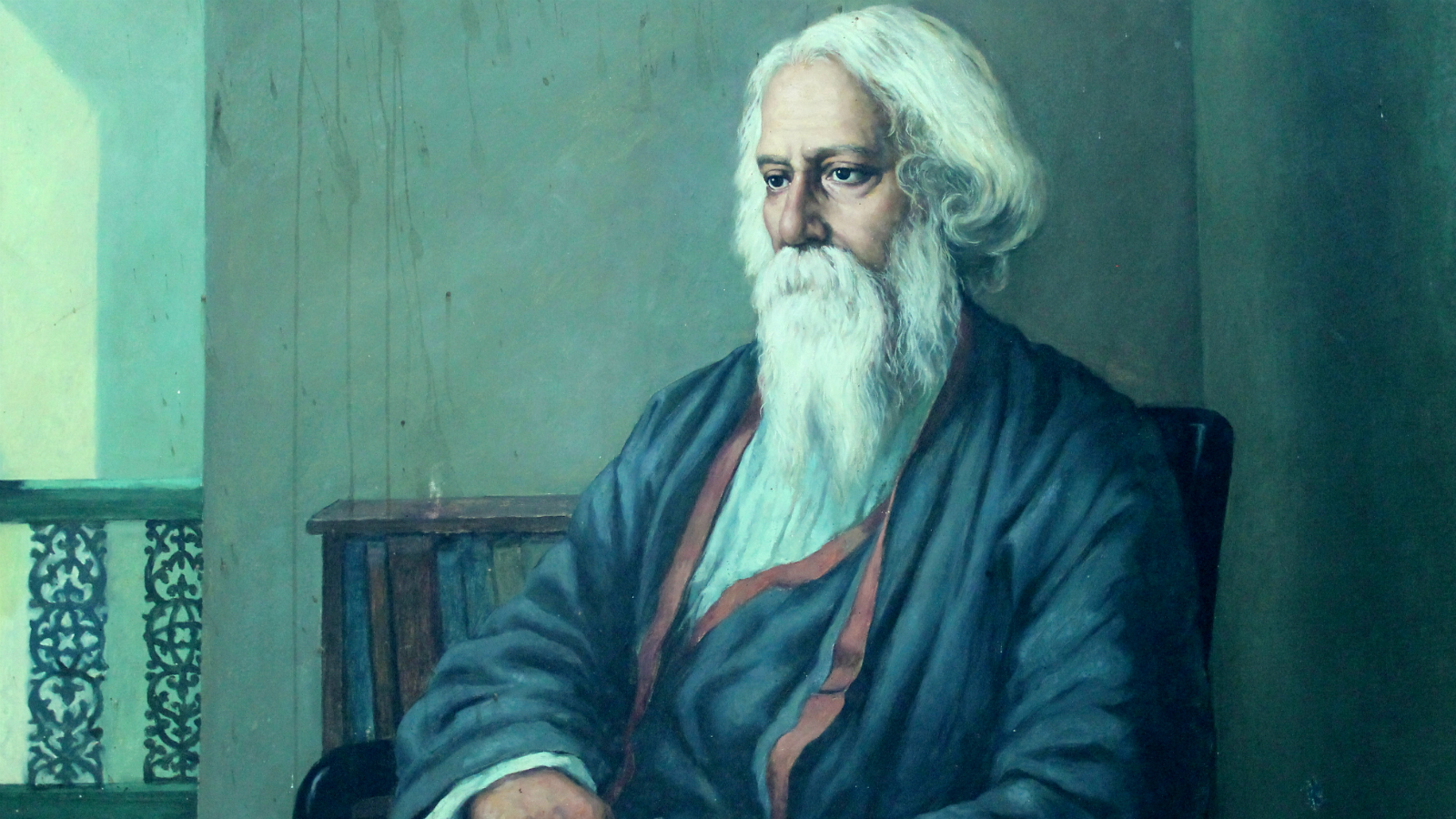 Rabindranath Tagore, popularly known by his pen name “Bhanu Singh Thakur” won the hearts of people with his mesmerizing poems and quotes. “Mansai” was his first poem published in 1890 and that gained great popularity and after that there was no looking back for tagore. He continued delivering great works like “Gitanjali” and “Galpaguchchha” that are to be read. He also gave us national anthem “Jana Gana Mana”.

Ruskin Bond, born in Punjab completed his higher education in Shimla and then moved to U.K to enhance his writing skills and career. Initially, he started working as a freelance writer and was then roped in for the editor job in various magazines. The Room on the Roof was his first novel that brought him in limelight. One of his finest art to read is “The Blue Umbrella”. A heartwarming story that is read worldwide.

Amrita Pritam, got into the world of literature and poetry at a very early age which influenced her to become a poet and later a novelist. She was known for her fearless bold attitude as she would fear nothing while writing contentious texts during the pre-partition era.  “Pinjar”, was her best-known novel which was influenced by her own struggles during the partition of India.

Chethan Bhagat, an author, screenwriter, Tv personality and columnist who has always managed to stick the audience with this literature work. He was also mentioned for “Biggest selling English language novelist in the India’s history” in 2008 by The New York Times. 2 States, Half Girlfriend and One Indian Girl are some of his famous works.

And here the list ends. To know more about Indian authors, stay connected to us. Thank you for reading.

You may have missed